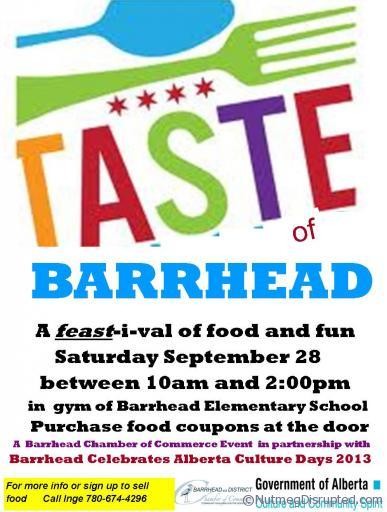 I had the pleasure of attending the second Taste of Barrhead this afternoon.

Hosted by the Barrhead & District Chamber of Commerce, it was an opportunity for local businesses, churches and community groups to gather and present foods from the various countries around the world.

From the moment I pulled up to the school I was excited, the parking lot was overflowing, a very good sign indeed.

The gymnasium was a flurry of activity with live entertainment to line ups at every booth, I knew it was going to be a fantastic afternoon enjoying flavors from around the globe.

And they did not disappoint.

My first stop was at the booth from France! Hosted by The Barrhead Co-op. They had some amazing sweets, from sucre a la crème, cream filled pastries and sugar tarts. Simone did an amazing job and I know everyone enjoyed her sweets. So much so that the tarts were already sold out by the time I arrived.

Not sure what direction to head I toured the entire venue deciding what to sample. I stopped at the Italian Ice booth next for what I thought would be a bit of a palate cleanser. Having a hard time deciding between the flavors I went with a combination of Lemon and mango ices. They were perfect after the sweetness of the sucre a la crème.

As I wandered with my Italian Ice I noticed the Filipino booth in the corner had a very large crowd. That had to be my next stop. I ordered the Rice Vermicelli and one of the skewers of BBQ pork. Because you can’t go wrong with meat on a stick. And I was correct. The  lightly grilled pork was tender and sweet and was fantastic with the vermicelli. After I finished that, I went back for a second skewer of the BBQ pork. I should had gotten a third but was trying to save room so reluctantly walked away.

Portage College was in attendance doing a sausage making demonstration. They made it look very easy and within minutes had a very nice coil of sausage. I took a pamphlet with information about the classes they offer. I would have loved to attend something like that when I was first learning the ropes in the culinary world. They offer some real-world courses that everyone should take, not only those who are interested in becoming restaurant chefs but for anyone who loves food and would love some good skills.

I had my eye on the booth offering butter chicken and headed there next. It was a nice sized portion and had good flavor. Though not as spicy as what I am used to it was really good and mild enough that the younger foodies in the crowd would enjoy.

At this point I was full. I know for next year to NOT have breakfast before heading down. To wrap up my afternoon I headed back for one final Italian ice. The blue of the Blueberry was calling to me and I had to give it a try.

By the size of the crowd and tables selling out of food I would say they had a very good turn out and will be able to claim the event a huge success! There was so much more I did not get to sample. I know for next year to come hungry and perhaps attend with a friend so one can sample twice as much.

And a final shout out goes to the Norway booth for best dressed! They really added a fantastic feel to the event.

Composting Methods in The Garden

How To Make Yeast Dough

The Food Bloggers of Canada Conference. The journey there.

2 Replies on “A Taste of Barrhead” 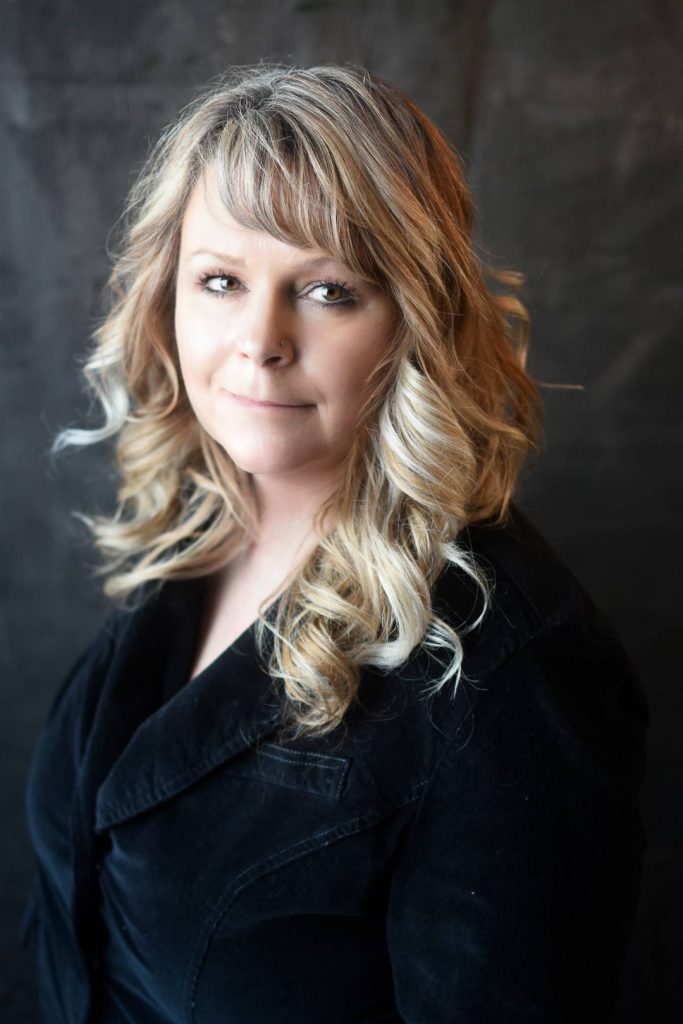